Panthera Krause is a four-armed music producer, DJ and illustrator from Leipzig, Germany. His productions flowing easily between uplifting-chords, meandering arpeggiators and melancholic scapes all framed in housy, MPC-ruled beats, cut-throat samples and a fresh breeze of dirt. Panthera grew up in the late 90s in the eastern part of Germany, where he spent his days between saxophone lessons and hanging out in record stores, selecting music for his radio shows on local radio stations. Socialized by the eclectic sound of Kassablanca, Jena he started his musical career with his band Marbert Rocel in 2007 on Compost records. It was in 2012 when Panthera released his first solo productions on Lobster Theremin. He recorded DJ sets for NTS Radio, Groove Magazin and Gilles Peterson and played his live shows and DJ sets from Panoramabar, Berlin to Corsica Studios, London and from Le Batofar, Paris to IFZ, Leipzig. This experinces of travelling at the weekend, getting in touch with a lot of different people and ideas and producing over the week is still culminating in Pantheras unique eclectic-house-epic-flute-abstract-beat-moment-productions released on labels like Uncanny Valley, Riotvan and Lobster Theremin to name just a few. Together with Peter Invasion he runs the Leipzig based label Riotvan. 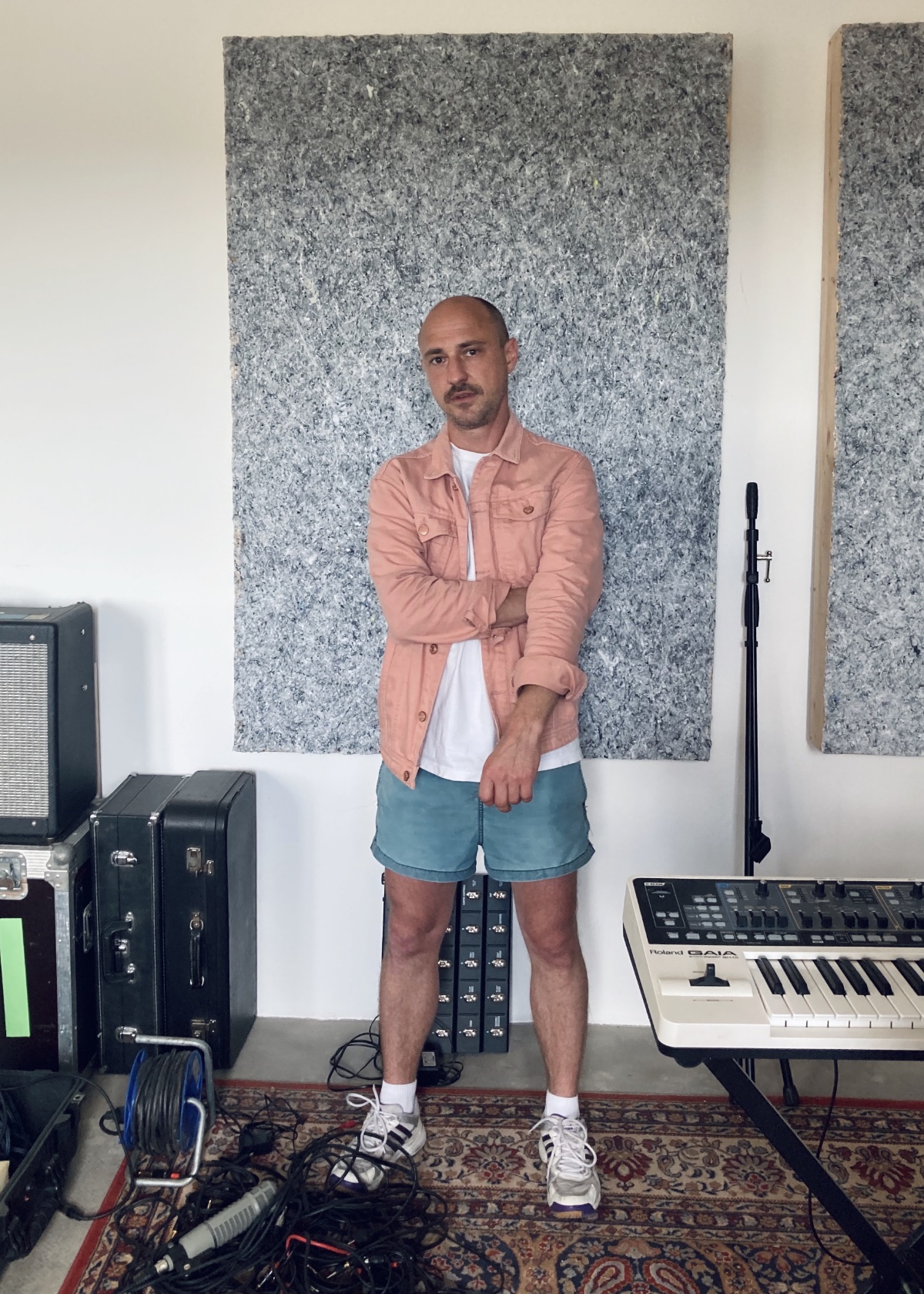